Complex Problem Solving: The Ever Given Saga 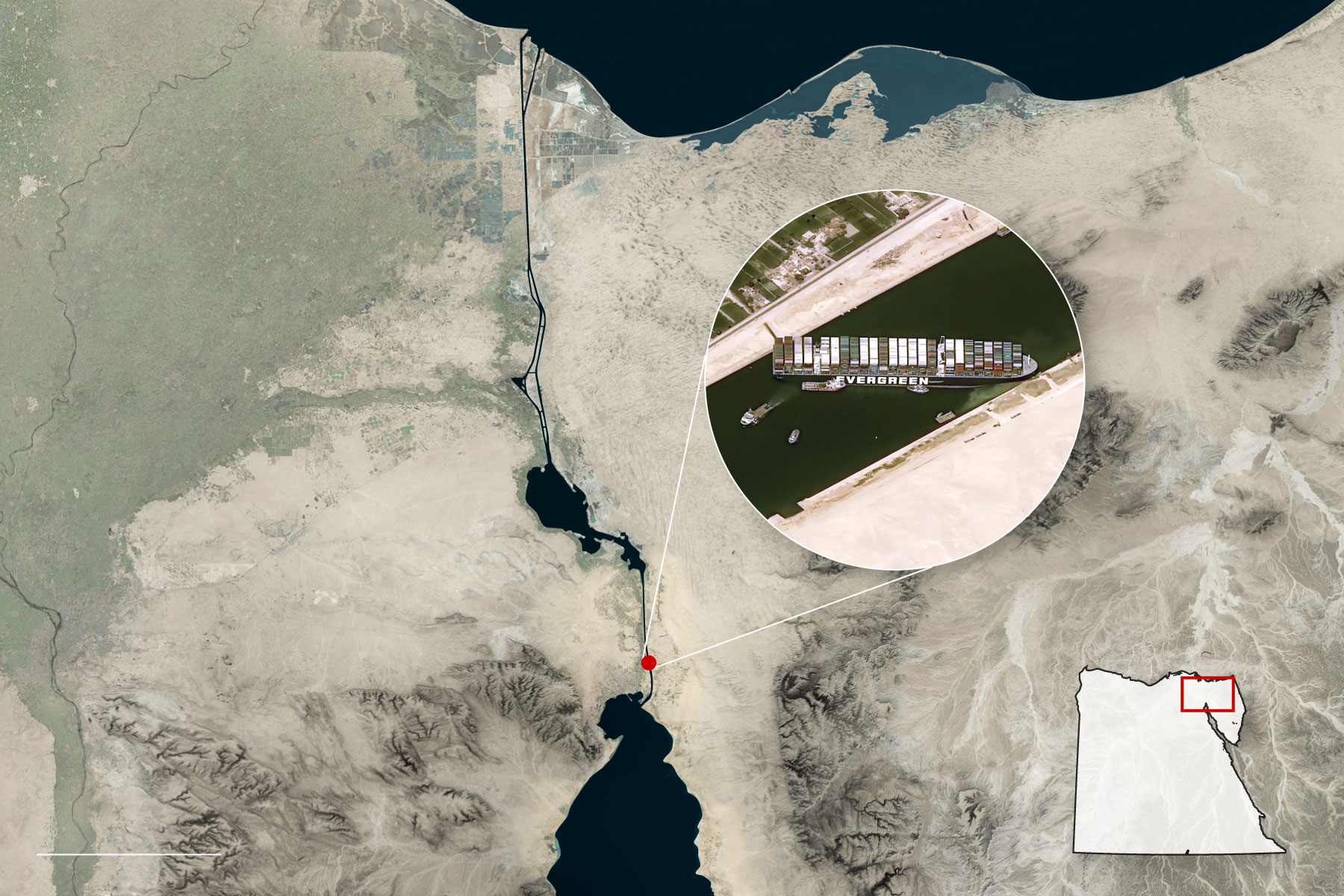 The ship was stuck like a giant windsail in the middle of a sandstorm with 46 mph winds.

Ships operating in constricted waterways like the Suez are subject to the Bank effect: the ship’s stern tends to stick closer to the bank.

Between being pushed by the wind and due to the bank effect, the ship’s stern ran into the left bank, followed by the bow going into the right bank, completely blocking the canal. Here’s a great video showing the ship’s maneuvering difficulties.

Modern ships have a bulbous bow: a protrusion at the bow (or front) of a ship just below the waterline. The bulb modifies the way the water flows around the hull, reducing drag and thus increasing speed, range, fuel efficiency, and stability. Here’s a great video explaining what a bulbous bow is for.

What’s not evident in this widely shared photo was just how deep the bow was wedged into the ground. 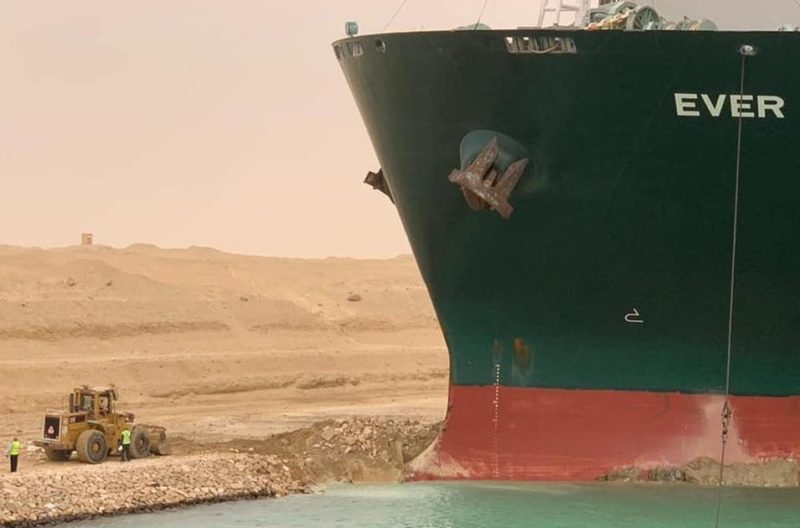 I won’t go into why this was a huge deal - the press focused enough on the economic implications of the Suez shutdown: delays in the global supply chain, lost revenue for the Egyptian government, millions of dollars of losses for shipping and container companies; the list goes on.

What is the Problem?

Imagine you’re in charge of sorting out this problem. What do you do?

When presented with a problem of this nature, it’s tempting to jump in and immediately solve the readily available problem.

The ship is wedged, so let’s get some tugboats and pull it out.

However, for problem-solving in general, but especially for high-pressure situations, we must first fully understand the problem. And the problem may not be apparent at first glance.

So what is the problem?

The Suez canal is completely blocked. The southern part of the Suez has no alternative routes (in contrast to the northern section.) Global shipping is halted and will stay stuck for days or weeks while pulling the Ever Given out.

What else is a problem?

What happens if we stick a 100 ft sail in the middle of a giant windstorm? We may have lots of containers in the Suez, potentially blocking it off for months. 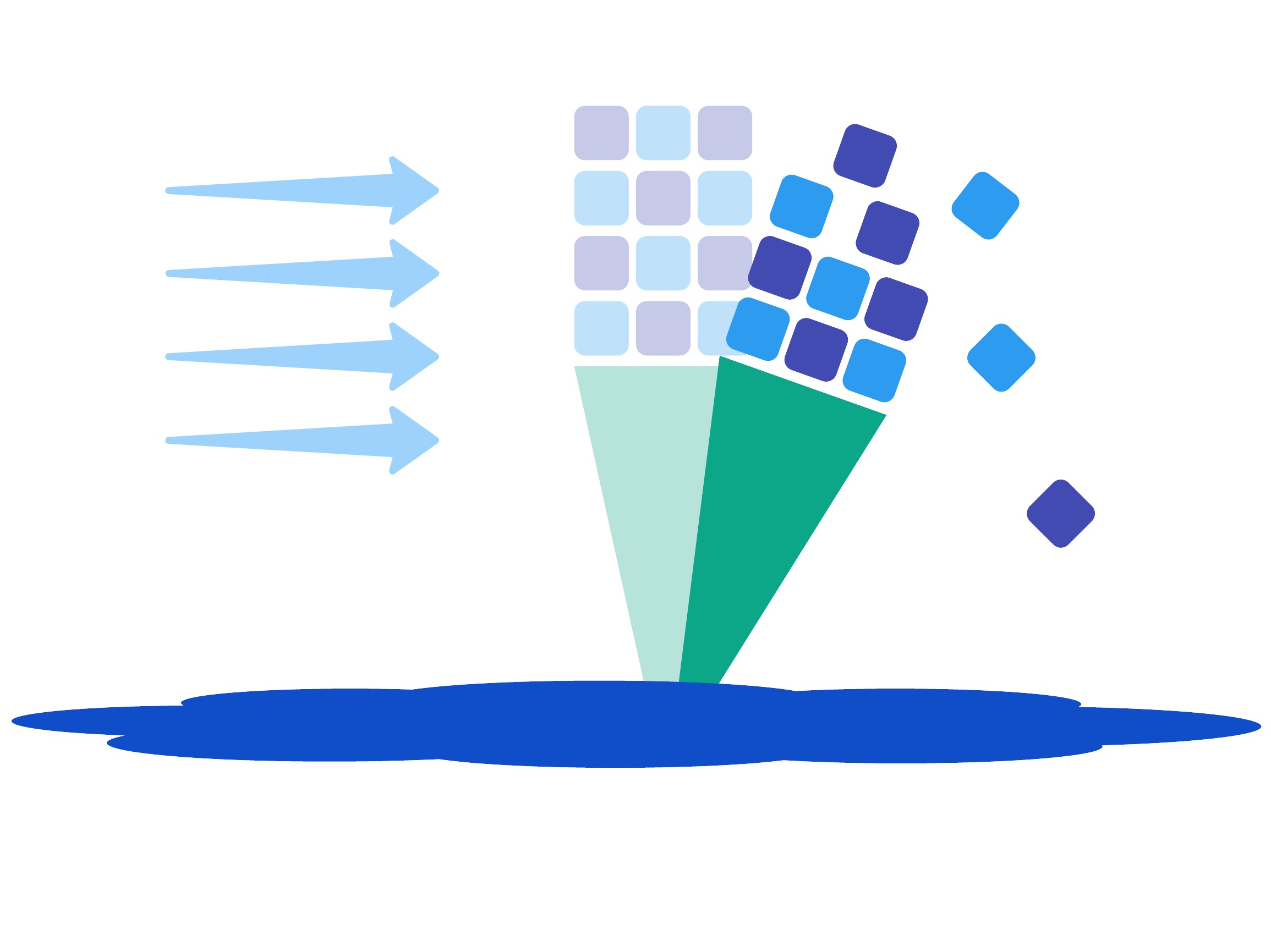 When the tide goes out, we will have a very long, heavily loaded container ship, with its bow and stern stuck on the ground like poles. Long container ships are subject to hogging and sagging - the ship could bend at its middle and potentially break into two.

That sounds very bad - could it happen? Yes, in fact, it has - with the MOL comfort snapping in high seas due to severe weather. 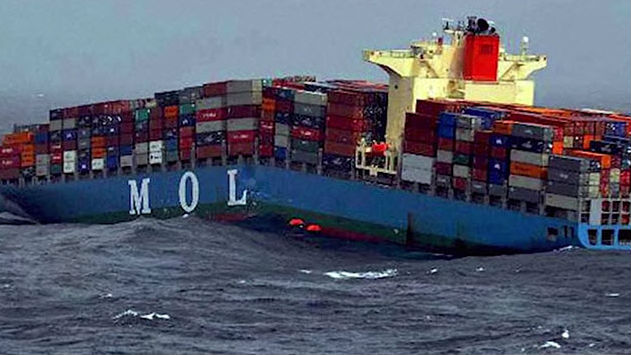 If the Ever Given were to snap and sink in the middle of the Suez, it would block the canal for years, potentially requiring building a new channel to get around the blockage.

These are some pretty distressing and alarming facts. But then again, you’re not called into high-pressure situations when things are going swimmingly.

Mind Maps are one of the best tools to work through problem understanding and solving. Mind maps allow you to organize hierarchical information visually. They allow you to see the entire picture and quickly zoom in and out of the problem.

For each sub-problem, we can develop mutually exclusive but completely exhaustive (MECE) options to solve it.

To solve for the ship breaking, we need to prevent sagging. We can move the ballast to the sides of the ship; we could remove fuel to lighten the load (and reduce the possibility of a catastrophic oil spill in the Suez in the event of the boat cracking); we could move containers off the ship.

To prevent tipping, we need to move containers out (also incidentally helping the sagging problem). However, moving containers off a 100ft mega-ship without using land-based cranes is virtually impossible.

To unstick the vessel:

We can see all this in one place in a solution mind map.

This is the first step. The real problem may not be the obvious, evident problem staring you in the face. To get to the real problem, start by creating a problem map. Answer the prompt: What is the problem? and dig in - with each child ask Why? and to generate more children ask What else?.

Once you understand all the associated problems, not just the first one you saw, figure out the order in which you should solve them. The function used to prioritize depends on the context and not germane to this section.

3. Create independent solutions for each problem

For each identified problem, create a set of solutions that would effectively solve the problem. Dig into the ideas to understand the feasibility of implementation, the cost, the time, and other such attributes. An important note: we’re solving each sub-problem in isolation. A solution for one may aid or hamper another – we must pay attention to these dependencies (solutions may not be mutually exclusive).

You may be able to execute in serial or parallel, and you may find some jugaad way of doing multiple things at once. Knowing your prioritized problem map helps ensure the work is directed toward the highest priority first. 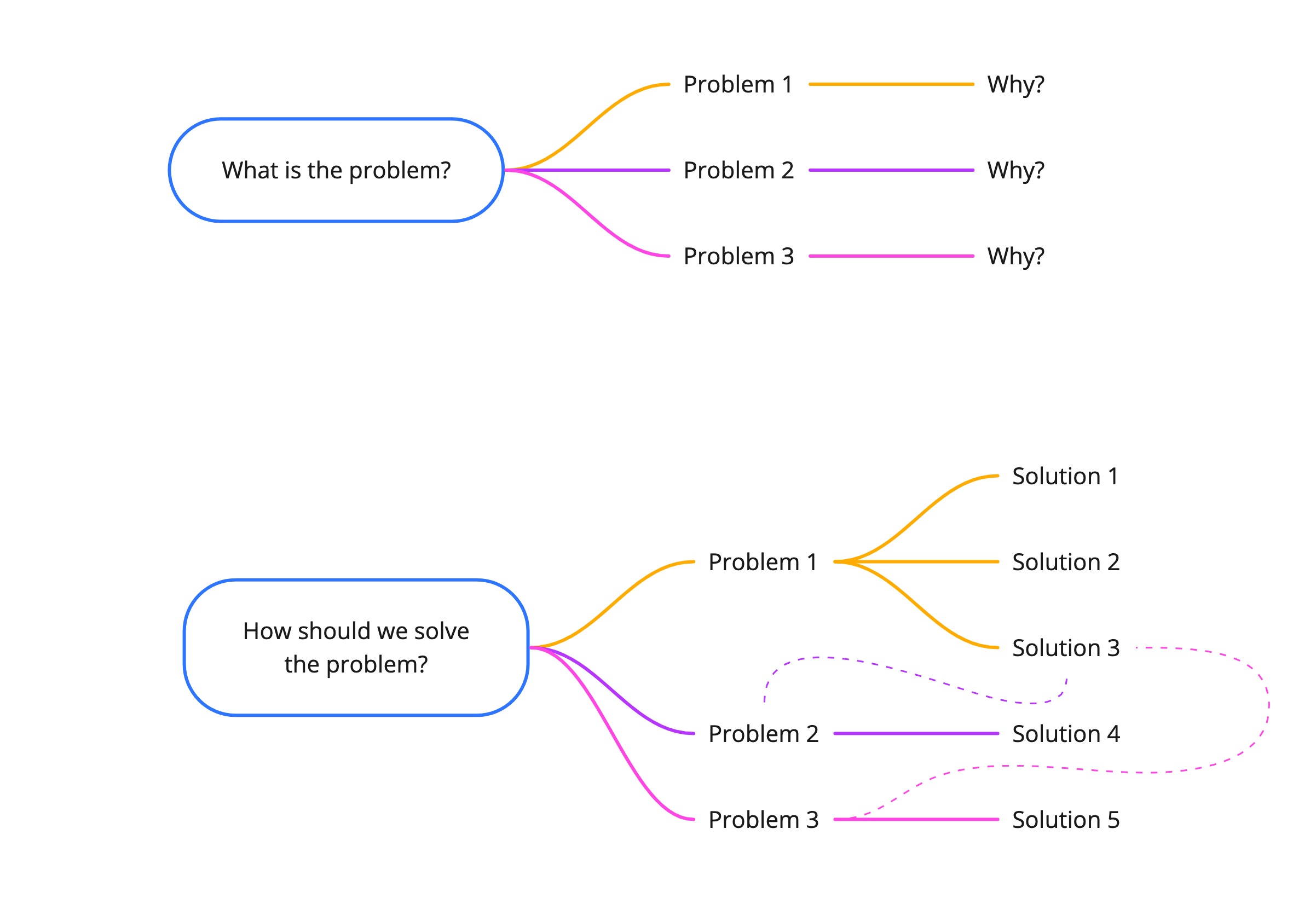 The Ever Given Conclusion

The Ever Given was towed to the Great Bitter Lake, where it remains as of April 18th, 2021. The Egyptian authorities are demanding nearly a Billion Dollars in damager. Given the boat’s interesting international situation (owned by a Japanese company, operated by a Taiwanese company, registered in Panama, technically managed by a German company, crewed by Indians, stuck in Egypt.), who knows how long it will stay there.

In the meantime, the internet had an absolute field day with memes. Enjoy some of the best:

You are NOT too much. You are ENTITLED to take up space. If the Suez Canal doesn't have room for you that is the Suez Canal's problem.

PUT IT BACK AND ADD ANOTHER SHIP! pic.twitter.com/t0pLFQWe1L

me just trying my best pic.twitter.com/s1ESpPs0KY

My ambitious plan to free the boat is to push a huge cotton swab up the canal pic.twitter.com/ZnY4ehu8fx

Today’s Comic: We are all, in our own little way, that ship. pic.twitter.com/GVDjLxzErX